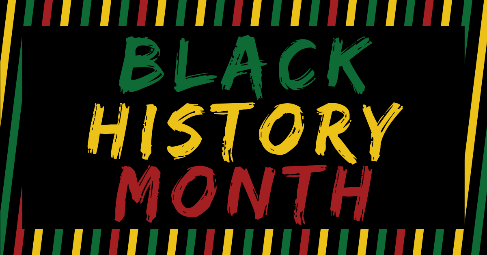 According to the Association for the Study of African American Life and History (ASALH), “Why does Black History Month occur in February?” the relevance of February goes back to 1926, when ASALH’s founder Dr. Carter G. Woodson first established “Negro History Week” during the second week of February. And, why that week?  Because it encompasses the birthdays of Abraham Lincoln and Frederick Douglass—both men being great American symbols of freedom. However, Woodson never confined Negro History to a week.  His life’s work and the mission of ASALH since its founding in 1915 represent a living testimony to the year-round and year-after-year study of African American history.”

To learn more about Dr. Carter G. Woodson and Black History Month explore the links below:

Association for the Study of African American Life and History (ASALH®) - https://asalh.org/

This biography tells the story of Carter G. Woodson, the "Father of Black History Month."  It also explains why Black History Month is so important for all people to celebrate and recognize. Woodson learned at an early age he had to be persistent in educating himself and others about black history. This biography calls attention to the many personal and professional challenges and achievements Woodson had to face to bring the contributions of Black American History to the world. 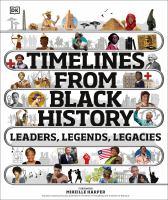 Patricia's Vision: The Doctor Who Saved Sight by Michelle Lord

Patricia Bath not only invented the Laserphaco Probe to remove cataracts from the eye, but she was also the first African American female doctor to receive a United States medical patent for her probe. From an early age, Bath had the compassion to want to help the people in her community. With her invention, she continues to help people around the world see. Bath’s story shows she had to face many obstacles on her journey to becoming a medical doctor, but "she saw possibility wherever she went." 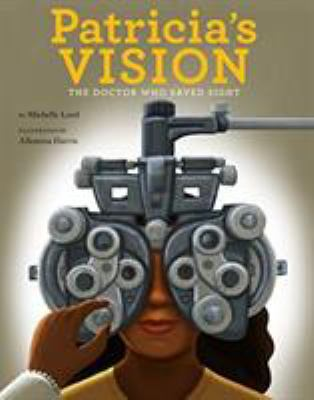 George Crum and the Saratoga Chip by Gaylia Taylor

As a young boy, George Crum had a passion for cooking food. He followed his dreams and eventually started his own restaurant in Saratoga Springs, New York.  On his journey to becoming an entrepreneur and restaurant owner, he worked at Moon’s Lake House where he invented one of America’s favorite snack foods - the potato chip. Read the story to find out how the famous potato chip was invented. 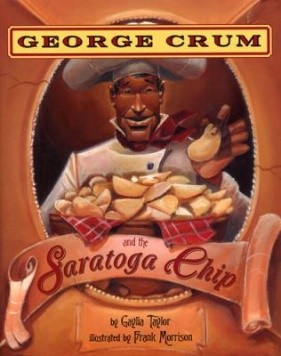 Ada questions everything. She is determined to figure the world around her out. While keeping her safe, her parents allow Ada the room to be curious and explore. This book is a good resource for kids asking "Why?" in everyday life. Let children know that it's ok to ask questions about the world around them and encourage their exploration. 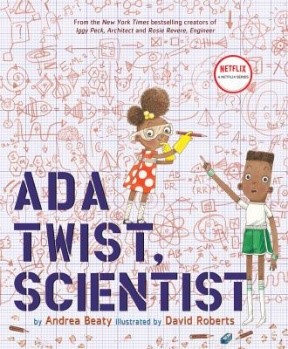 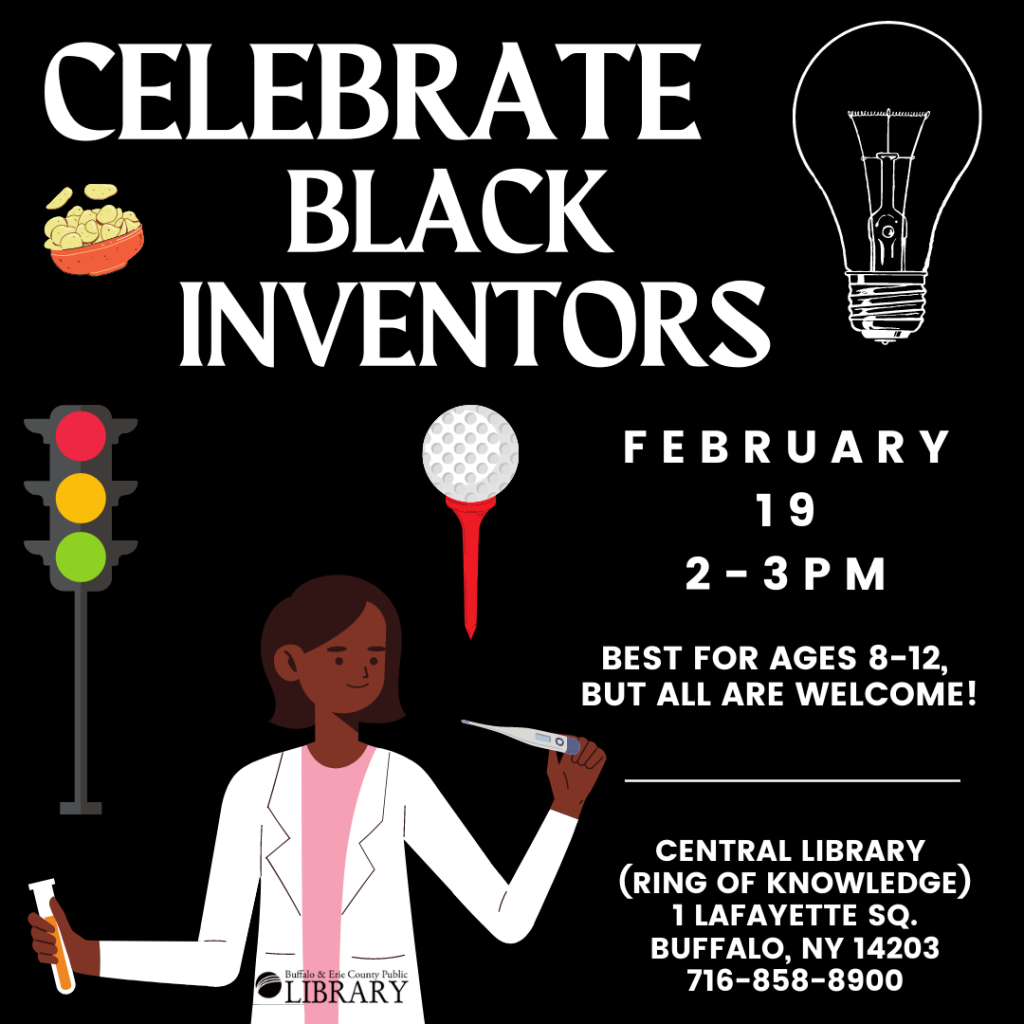 Celebrate Black Inventors at the Central Library (Ring of Knowledge) on Saturday, February 19 from 2-3pm. This event is best for ages 8-12, but all are welcome!