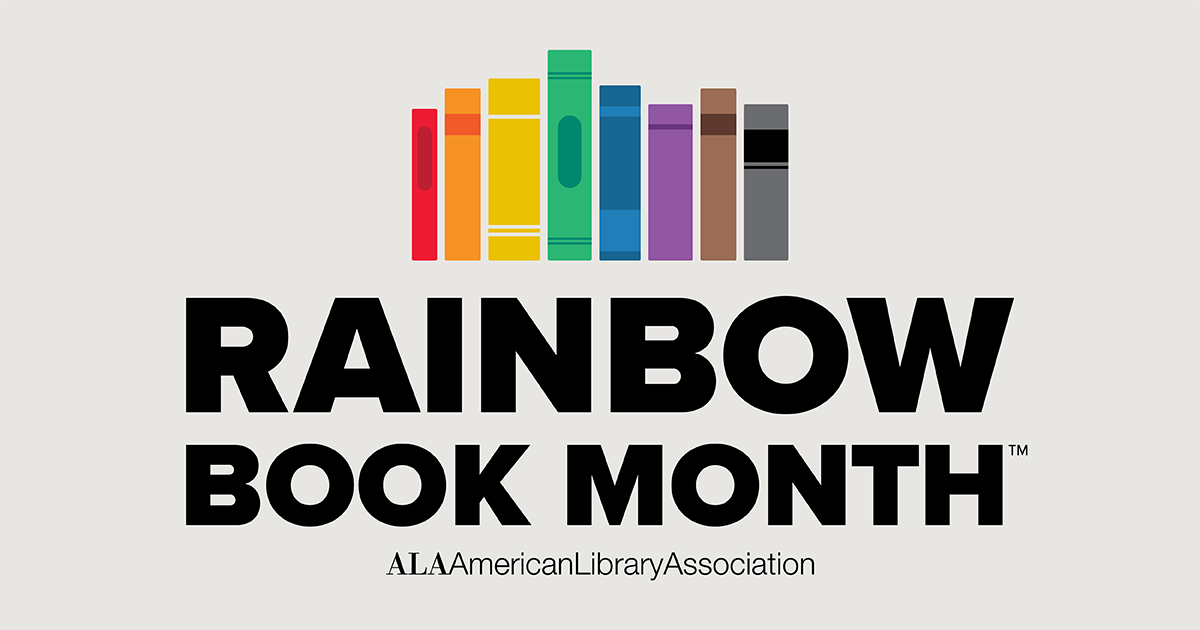 Rainbow Book Month,™ is a nationwide celebration of the authors and writings that reflect the lives and experiences of the lesbian, gay, bisexual, transgender, pansexual, genderqueer, queer, intersex, agender, and asexual community.  As of 2020, GLBT Book Month™ (celebrated by the American Library Association since 2015) has been renamed Rainbow Book Month™. Originally established in the early 1990s by The Publishing Triangle as National Lesbian and Gay Book Month, this occasion is an opportunity for book lovers and libraries with the very best in LGBTQIA+ literature.

In honor of Rainbow Book month, here are some young children's books available at BECPL featured on the Rainbow Booklist, a bibliography consisting of quality LGBTQIA+ literature intended for readers from birth to age 18. 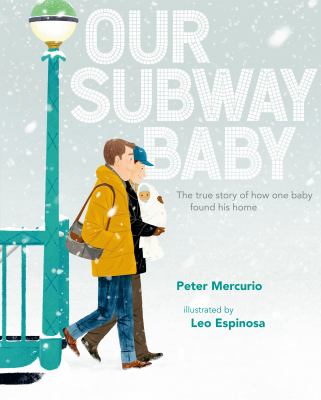 Our Subway Baby by Peter Mercurio
Written in direct address to the author's son Kevin, this is the moving and poignant true story about how one baby was adopted after being found on a New York City subway platform 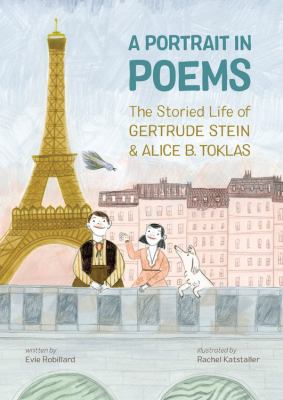 Portrait in Poems by Evie Robillard
This story of imagination and expression introduces young readers to Gertrude and her life partner, Alice B. Toklas, who lived in Paris during a fascinating time in history. 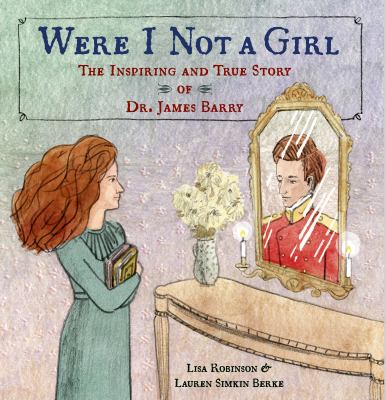 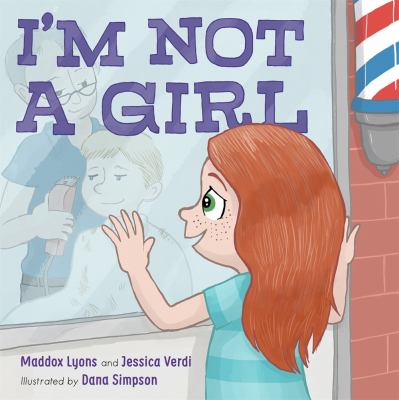 I'm Not a Girl: A Transgender Story by Maddox Lyons and Jessica Verdi
Nobody seems to understand that Hannah is not a girl. His parents ask why he won't wear the cute outfits they pick out. His friend thinks he must be a tomboy. His teacher insists he should be proud to be a girl. But a birthday wish, a new word, and a stroke of courage might be just what Hannah needs to finally show the world who he really is. 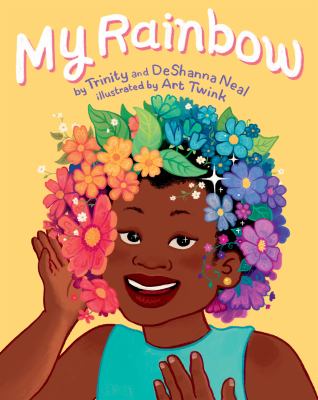